Autonomous (self-driving) trucks may soon be here, how will they change the truck driving industry? 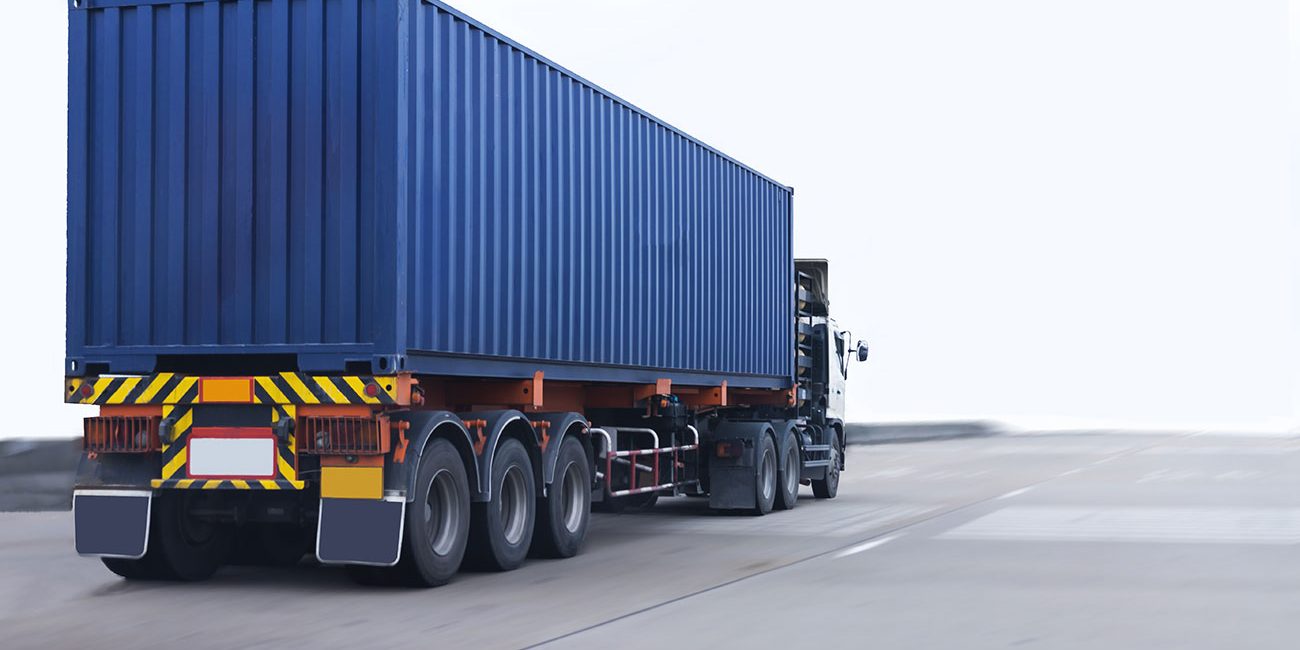 Lately, all the talk has been about self-driving cars and all the advancements being made. Test trials are now being conducted in some areas. Self-driving cars will surely have an impact on everyday life for many people. But the technology isn’t stopping there, autonomous trucks are on the way too.

Uber is one of the main developers of self-driving trucks that it envisions will hit the roads soon doing long hauls. Recently, Ubers Advanced Technologies Group made the case that autonomous trucking would not only improve the efficiency of freight transportation, but also create an increased demand in more desirable truck driving jobs.

Projections of automation’s effect on trucking jobs often fail to account for the industry’s operational and demographic realities. Uber believes that there would be an increased demand for short haul drivers. Not only will there be job creation, but the short haul routes would be more desirable.

The truck driving industry is already facing a shortage in drivers and is having a hard time attracting new younger drivers. But according to the Uber model, short haul drivers would transport shipments form warehouses or factories to transfer hubs built near highways. From there, autonomous trucks would haul the cargo for the long haul to another hub where the short haul drivers would again take over and finish the delivery.

Uber believes that by taking the burden of the long haul, self-driving truck can ease the increasing demand and create more opportunities for drivers who would be driving in areas closer to their homes.

Will autonomous trucks make the highways safer and create more truck driving jobs? It’s hard to tell whether Uber is right in its predictions, but the technology is here, and we will see it happen soon.