Employee workers compensation fraud is still a big issue that ends up costing everyone. 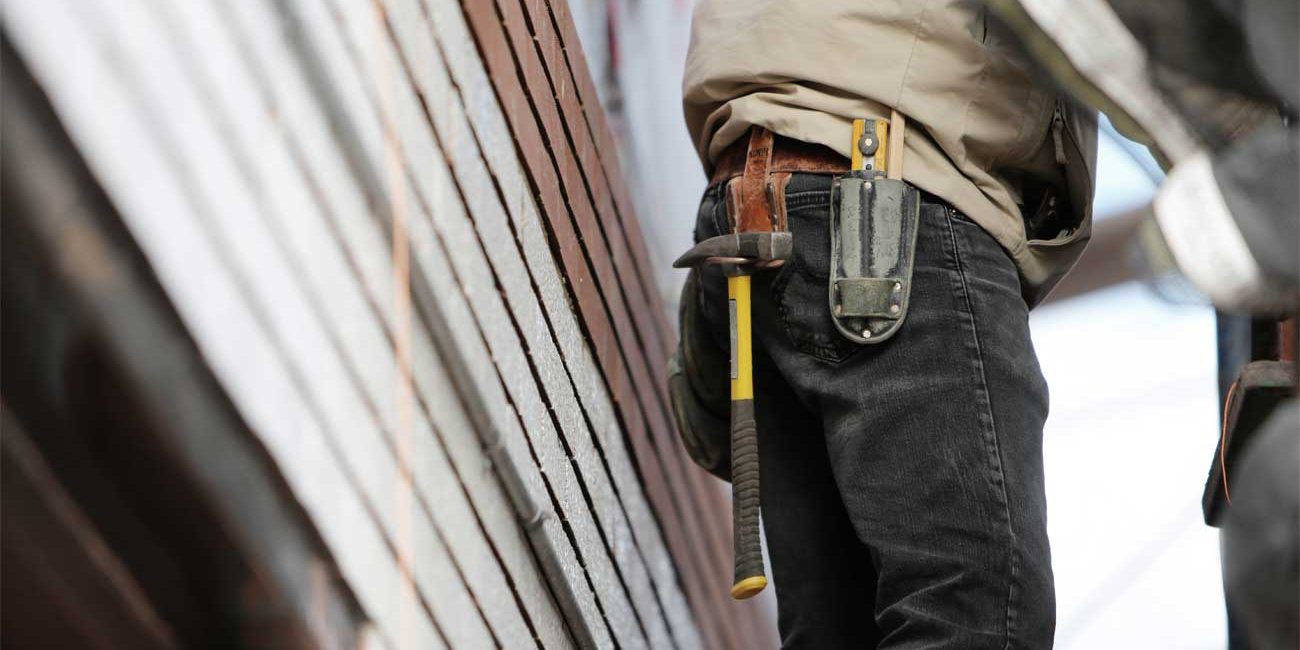 Worker’s compensation fraud comes in three types employer, vendor and employee fraud – the latter is the most talked about because of its high occurrence. Employee fraud can happen in various forms like that of an alleged accident that never actually occurred or when an employee is injured at work and exaggerates his disability and fails to return to work when he is capable.

For the most part employees aren’t staging accidents, in fact, 95% of workers’ comp claims involve a real accident at work. It becomes a problem when an employee continues to claim disability and collects weekly benefits while they are in fact capable of returning to work. At this point it becomes a case of worker’s compensation fraud.

Worker’s compensation claims are normally paid by the company in the form of premium increases. But it’s not just the company that ends up paying. Co-workers must take up the slack for the missing employee, raises and bonuses can be affected because of the higher premiums the company must now pay. The consumer pays for it because now the widget the company manufacturers costs $1.50 instead of $1.25 to cover elevated costs, and due to production delays.

Many problems with employee worker’s compensation fraud can be reduced through better screening before hiring. Safety programs can be implemented as well as post injury programs to keep in contact with employees throughout their recovery can have a positive effect. Treating injured employees with respect can do a lot towards having them come back to work as soon as they can.

Worker’s compensation is a good thing that employees need. It is through education that they can learn not to abuse it.