Here are some curious things that have been banned in other countries but legal in the U.S. 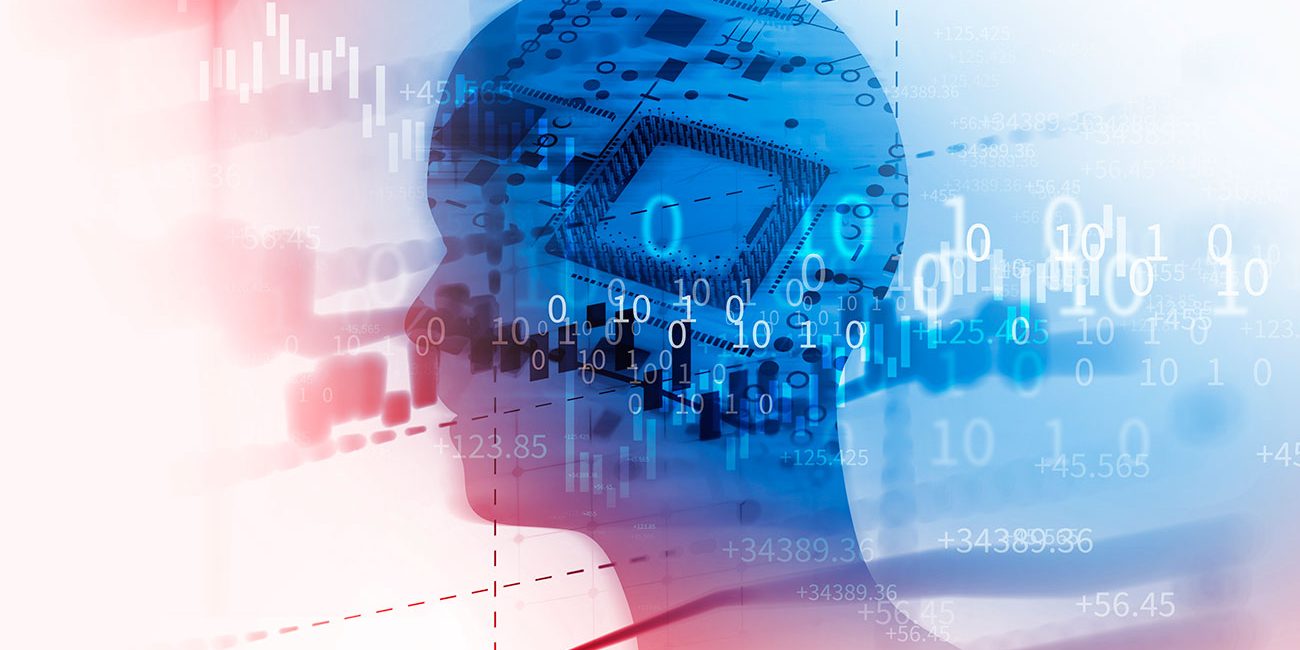 Baby walkers are found everywhere in the United States but go to Canada and you’ll find that they are banned. In Canada it is believed that baby walkers endanger the babies motor and mental development, so the once popular walkers were banned in 2004. Possessing or selling a baby walker can land you in jail for six months or cost you $100,000 in fines.

The “mullet” hair style may not be all the rage here in the United States, but it’s still allowed. In Iran however, it is banned. In 2010, the Republic of Iran banned the hairstyle along with spikes and ponytails. All were declared to be “decadent” Western men’s hairstyles. If you’re caught wearing one of these hairstyles, there’s a fine.

In France the use of ketchup in school cafeterias is banned. In 2011, France banned the tomato condiment from school cafeteria’s in order to preserve French cuisine. There is on e exception however, students can still put ketchup on their French fries.

Sometimes it just doesn’t make sense and even seems silly what some countries decide to ban. At other times it makes no sense at all what is not banned in the United States that other countries don’t allow.