So, what is this “blockchain” we keep hearing about? 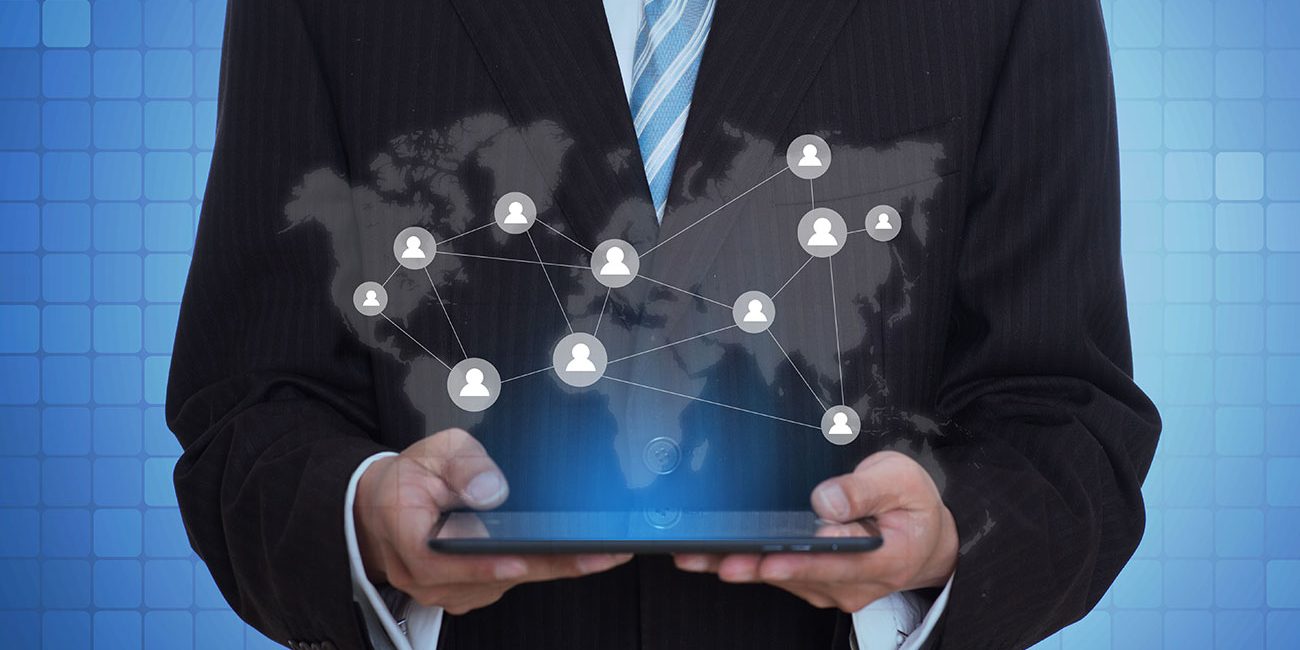 It seems like every day there are more mentions of blockchain in what seems to be every subject. At first blockchain was only heard of when referring to the new cryptocurrencies like bitcoin. As time has gone by however, blockchain is heard mentioned in more and more conversations and in news articles. So, what is this blockchain everyone is talking about?

As mentioned earlier, blockchain is the technology developed that is the basis for the cryptocurrency bitcoin. But it has now found many more uses in everything that has transactions. In it’s simplest form, blockchain can be explained as a record (block) of new transactions, the data for these records can be anything from medical data, to voting records. When a block is completed, it is added to the chain, creating a chain of blocks, hence the name “blockchain”.

In the cryptocurrency world there is increased security because they are encrypted. To process a transaction there are complicated math problems that must first be solved and as the blockchain increases, the complexity of accessing the currency increases. Today, massive processing power is required in what is known as bitcoin mining.

Another way of looking at blockchain is as a public ledger. When you transact using bitcoin, that transaction information is publicly available on the blockchain. Though other people may not know your identity, they know the amounts involved in the transaction.

To many, blockchain can be is seen as a kind of internet of value. On the internet, all the data is freely distributed online. In a similar way, blockchain does the same thing for money. In the same way that people are now looking to the internet to get more reliable news that hasn’t been influenced by big business or the government, blockchain is giving people a way to exchange value without the influence of banks or governments.

We are sure to hear much more about blockchain in the future, this is only the beginning.

Accounts Receivable vs Cash: What Is the Difference? Which One Is Best?
August 19, 2022

Receivables Factoring vs Forfaiting: What Is the Difference?
July 13, 2022

Factoring of Accounts Receivable vs Supply Chain Finance: What Is the Difference?
June 24, 2022
Recent Posts
Recent Comments
Go to Top