Times are changing, and some companies are now hiring marijuana users. 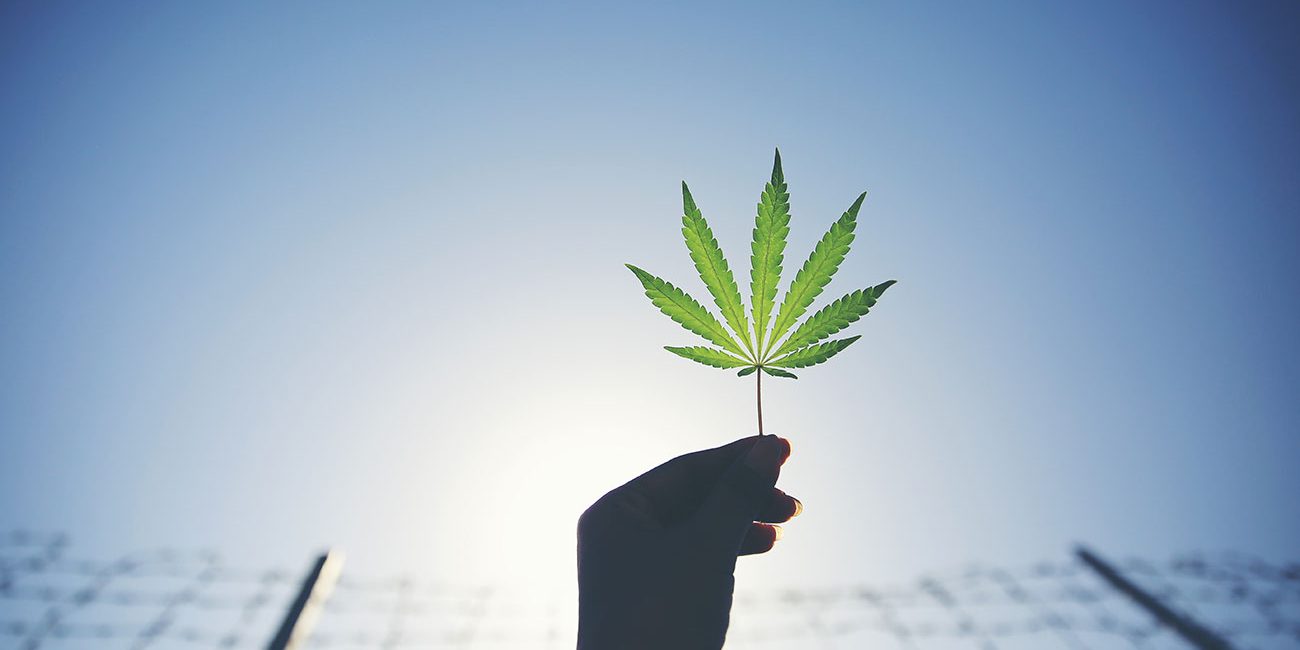 Everything changes with time, and so do business hiring practices. For a business to stay open, it needs employees and when those potential workers are changing their habits, the business must change too. This is the dilemma many businesses are finding themselves in today.

Today, businesses are finding out that by excluding marijuana users as potential employees, they are excluding a growing segment of the population. Because of this realization, many employers have been quietly dropping marijuana from the drug tests they require of prospective employees.

Testing for marijuana has been a fixture at large American employers for at least 30 years. This is slowly changing as society has been slowly accepting marijuana use as something akin to alcohol use. This, along with the fact that filling jobs is more challenging than it has been in nearly 20 years is causing many American companies to review their hiring practices as far as marijuana use is concerned.

The change to not testing for marijuana use is by no means yet accepted everywhere, but the shift away from marijuana testing appears likely to accelerate. The move to legalize the recreational use of marijuana nation wide continues with more states joining in. November could see Michigan become the 10th state to legalize marijuana with Missouri on track to become the 30th state to allow it’s use for medical reasons.

Even the Trump administration may be softening its resistance to legal marijuana. During a congressional hearing last month, Labor Secretary Alexander Acosta suggested that employers should take a “step back” on drug testing.

As for any actual data on the amount of companies that conduct drug tests, there are no definitive numbers. Nor is there any way of knowing how many companies have dropped marijuana from mandatory drug testing.

The only indication on how many companies are changing may come from recent interviews with hiring executives, employment lawyers and agencies. According to these interviews, dropping marijuana testing is among the steps more companies are taking to help fill a near record level of openings.