U.S. is ready to impose duties on $16 billion in Chinese goods. 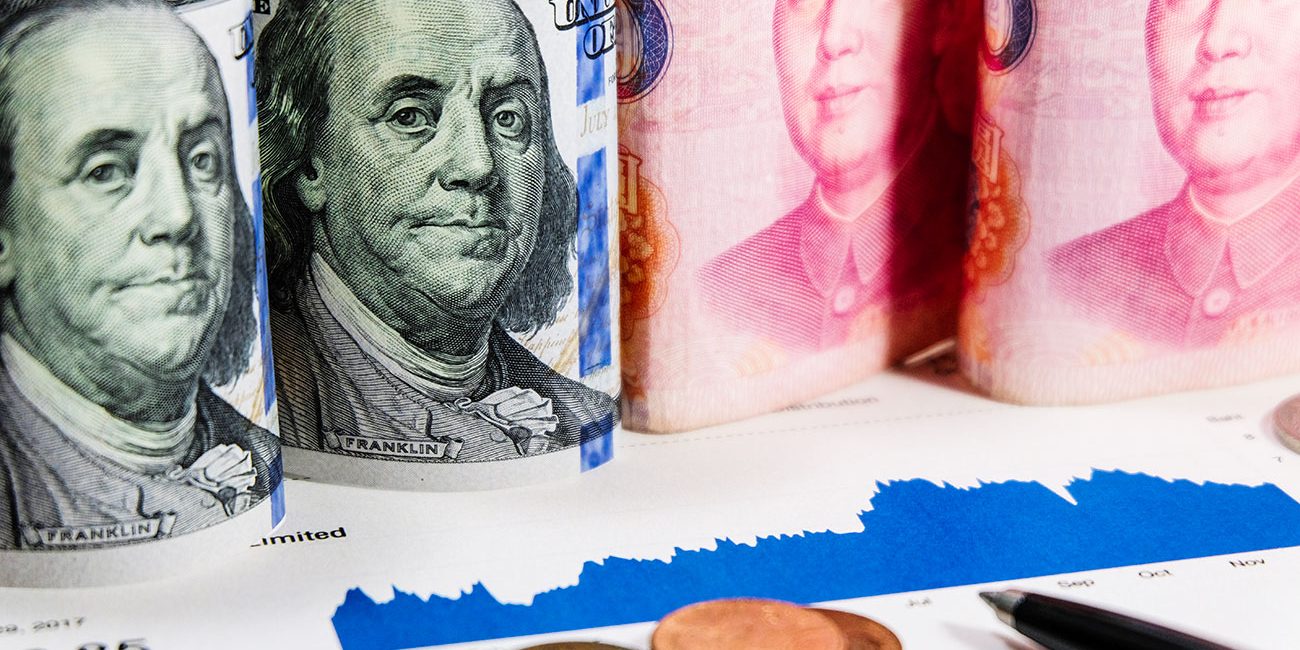 The U.S. is ready to up the ante in the escalating trade war between the world’s two biggest economies by announcing that it will soon begin to impose 25 percent duties on an additional $16 billion in Chinese imports.

In a recent emailed statement, the U.S. Trade Representative’s Office said customs will begin collecting the duties on 279 product lines, down from 284 items on the initial list, as of Aug. 23. The new list covers products ranging from motorcycles to steam turbines and railway cars. This all in an effort to bring down China’s trade surplus which in June stood at $28.1 billion, close to the record-high.

The new move will be the second time the U.S. slaps duties on Chinese goods in about the past month, despite complaints by American companies that such moves will raise business costs and eventually consumer prices.

But according to the president this may not be the last of the imposed duties. President Donald Trump has suggested he may tax effectively all imports of Chinese goods, which reached more than $500 billion last year.

After all these imposed tariffs there is as of yet little sign the trade threat is hurting shipments just yet. Chinese data Wednesday showed imports jumped and exports remained robust in July.

So, what do the leading economists think about all this? According to Oxford Economics, a U.S.-China trade war will reduce global output by 0.7% by 2020, with China’s economy taking a 1.3% hit and U.S. GDP dropping 1%. While there’s no major risk of the world lapsing into “damaging stagflation,” the possibility remains of a “bigger blow-up” that sharply reduces trade, as in the 1930s, it said.

Of great concern to the freight industry are shipping containers, which were removed from the earlier list on $16 billion of imports. Schneider National Carriers Inc. and other firms testified during a hearing July 24-25 in Washington that there are no U.S. manufacturers and that the containers are almost exclusively made in China.