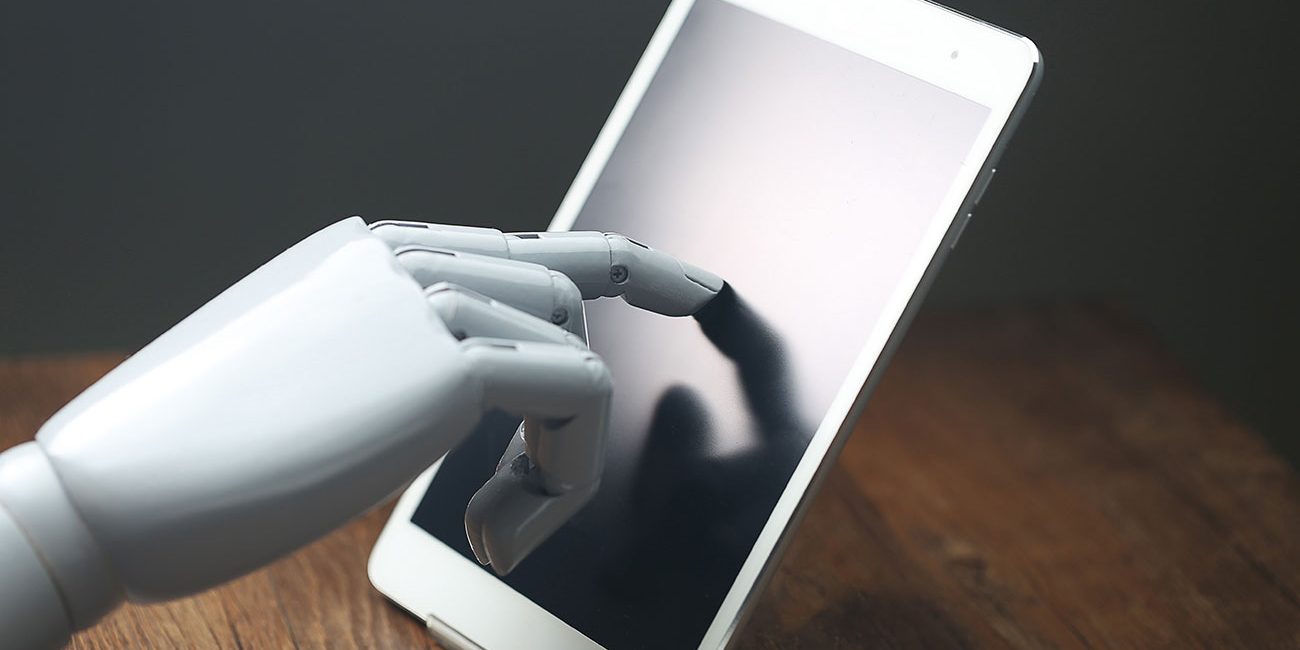 Robots are taking center stage in the effort to stay competitive in many areas of the transportation and logistics sector. In particular, warehouse robots are one of the current trends to watch. There are very few who can argue that robots can make a warehouse run better.

For many warehouse managers robots are one of the first things on their wish lists. Warehouse robots are becoming smarter, more efficient and more effective and they are increasingly affecting the warehousing industry.

For the warehouse these robots are appearing in the form of automated guided vehicles (AGVs), collaborative robotic arms, drones and exoskeleton devices, robotics in warehouses continue to contribute to a warehouse’s improved productively while reducing costs.

According to Tractica, a market intelligence firm, warehousing and logistics robotics will be used more and more to keep supply chain companies competitive globally. The more robotics experts tweak their creations, the more costs will decrease to make them. With robotics estimated in the hundreds of thousands today, some predict it will increase by nearly fifteen times in the near future.

Warehouse robotics is only in its beginning stages at this point and can be compared to when cell phones were just becoming available to the masses. In a few short years there will be flood of these robots as they become more advanced and cheaper to produce.

During the next five years robotics and warehouse professionals say, we’ll see robotics processes become faster, safer and more productive. Imagine what that can do to a company’s bottom line when it comes to warehousing costs.

For warehouse managers these AGVs can’t come soon enough. They picture a future where they no longer feel challenged by employees arriving late to work. They will have no concerns about counseling employees because of offensive tattoos, piercings, or diversity issues.

But warehouse robots will no doubt come with their own set of problems, what those problems may be only time will tell.

Accounts Receivable vs Cash: What Is the Difference? Which One Is Best?
August 19, 2022
Recent Posts
Recent Comments
Go to Top