With the economy strong and amid a capacity squeeze, trucking companies are raising prices. 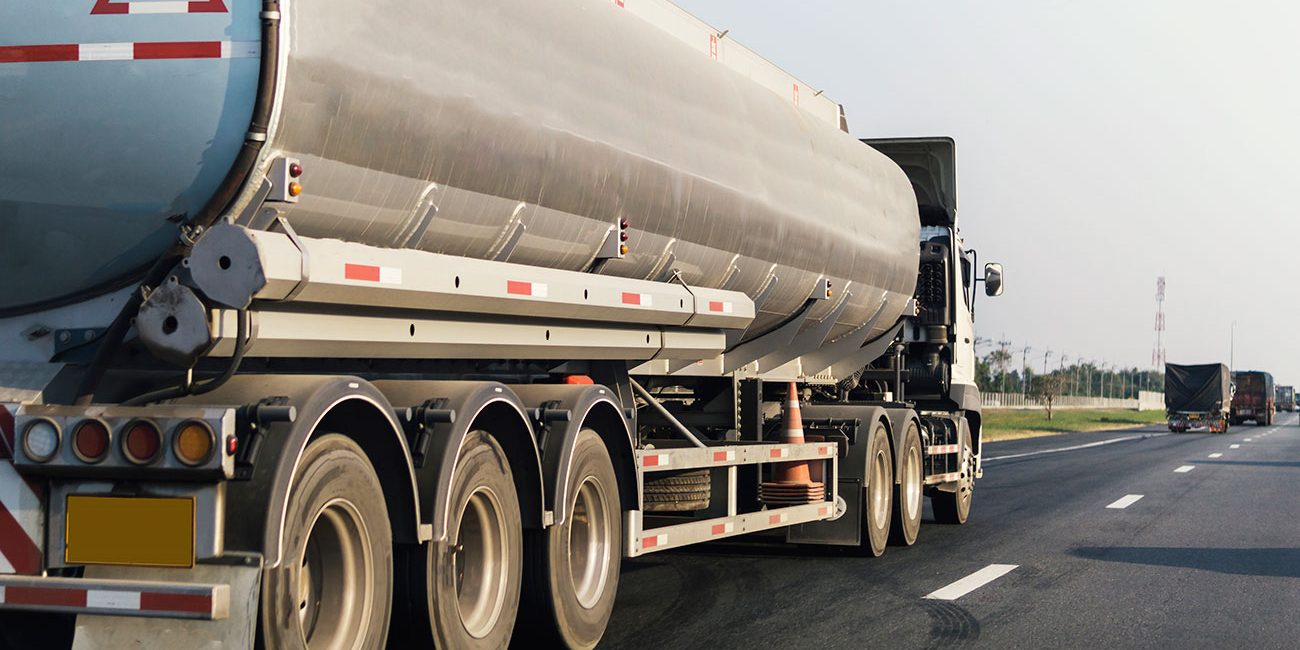 With the U.S. economy showing no signs of weakening, trucking companies are pushing retailers and manufacturers to pay more and adding to inflation pressures in supply chains.

The latest reports from major trucking companies suggest gains are being driven by tight capacity that is pushing shippers to pay more to move goods, even as volume indicates the high demand that flooded truckers with freight earlier in the year is leveling off.

According to Knight-Swift Holdings Inc which is the largest truckload company in the U.S., revenue per loaded mile, which is a key measure of its pricing strength was up 19.9 percent at its core trucking operations in the September quarter from the same period in 2017. Revenue at the Knight Trucking segment rose 31%, and operating profit at the unit increased to $56.5 million from $8.6 million.

Strong economic growth has fueled a more than yearlong stretch of robust shipping demand which transportation companies have benefited from. The increasing pushing of more freight through logistics networks has given carriers more leverage on pricing. The result is double-digit increases in the long-term contract rates shippers negotiate with transport providers.

As trucking companies pass along higher labor costs, including higher driver pay and higher recruiting costs prices are rising. Companies are saying that this is one of the tightest labor markets in years. Because of the increasingly difficult labor market, companies like Werner Enterprises are investing in new equipment to help lure drivers.

For the Fresno California based T.G.S. Transportation Inc, a carrier that hauls loads between California’s major seaports and the state’s Central Valley agricultural region this has meant a nearly triple boost in wages for its drivers. It has also begun offering bonuses to company drivers with good gas mileage and safe driving records.

The economic news continues to look good for the trucking industry that is now looking forward to a record-breaking holiday season.