California not such a great place for truckers. 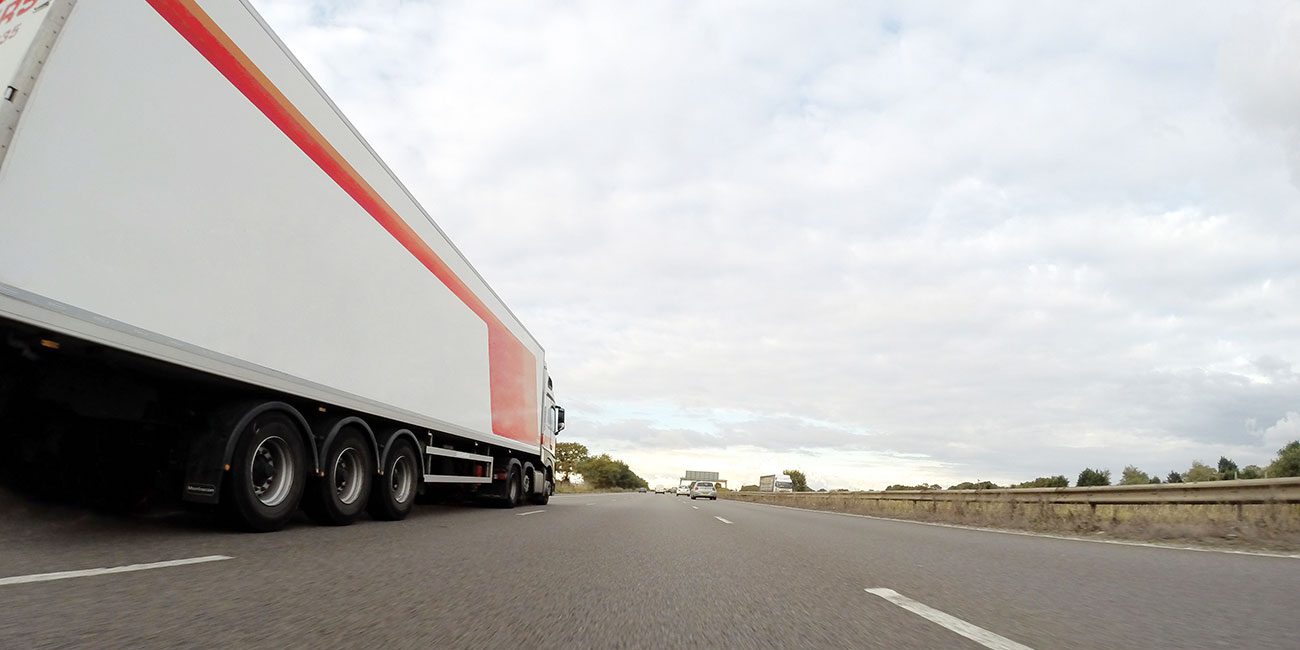 California is one of the nations biggest importer and exporter. With its large ports and vast highway system, California provides the country with a huge gateway through which goods can flow in and out. With all the freight going in and out, and with it playing such a big part in the economy of the State, it seems counter intuitive that the state seems to be such an unfriendly place for the trucking industry.

The trucking industry is massive in California, employing over 870,170. This is slightly below the tech sector that employs 1,186,471 and far above the 374,000 that are employed in the movie and TV production industries. The optimism of the folks in the freight sector is far from optimistic, they feel strangled by the State, and while they may see less government intrusion at the Federal level, the State has doubled-down.

Recently, the California legislature has made some decisions that are making the State a more hostile work environment for the trucking and logistics industry.

For starters, the State, in an effort to be greener passed a $.20/gallon fuel tax on fuel purchases in the state. This translates to carriers having to pay the state $.04 for each mile driven within its borders.

Then there’s the California Air Resources Board who recently cited two freight brokers for failing to ensure that the carriers they brokered loads to were compliant with CARB regulations. With the brokers being out of state, the California Air Resources Board has shown a willingness to go out of state to go after any company that touched freight traveling through the state.

Then there’s the Dynamex California Supreme Court ruling which states that if a company’s core business is related to the product offered through a contractor, those contractors must be classified as employees. This could mean that every trucking company that has contractors signed up under their operating authority will be forced to either leave the State or convert these contractors to employees.

Not the best news for the trucking industry, but there is always hope that things will change for the better.