2018 is bringing a few trends to the freight transportation industry, here are some things to watch for. 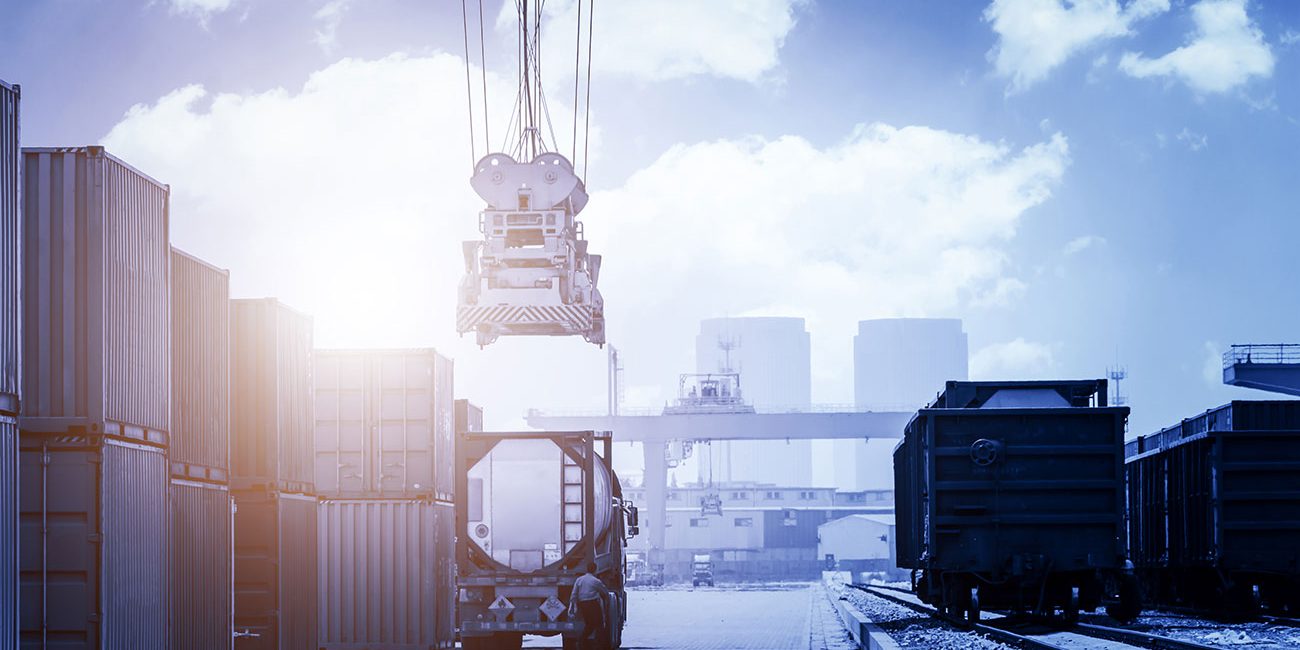 Many factors can affect different sectors of industry. Some factors are specific to a particular industry, while other factors are more general in nature. Things like the economy have a general effect across a broad range of industries. As times change so do the situations that effect what individual sectors must contend with. The freight transportation industry is no different and so here are some trends to watch for.

The ongoing driver shortage is creating a capacity crunch where there is a low truck supply and a high freight demand. As older drivers retire, fewer younger drivers are taking their place. The long hours and long driving distances are not attractive to young people. But it’s not just a lack of drivers causing the crunch, increased government regulations such as the requirement for electronic logging devices which began on December 18 have also played a part. Although these regulations are aimed at creating safer roads, they don’t sit well with all drivers with some seeing it as an invasion of privacy. This has added to making trucking even less appealing to some.

Spot rates may continue to rise which goes hand in hand with the capacity crunch. Some analysts expect rates to eventually stabilize but for the time being will be on the rise as capacity remains tight. Increased truck rates may cause more freight to go from highway to rail.

And then there are the disruptors. Technology is getting more into the freight game with new players like Uber freight which operates much like the ride share app. Amazon and Convoy are also new apps for on demand freight. Then there are also autonomous vehicles which are on the horizon.

These factors and more will change the face of the freight transportation industry in the coming months and years. As always, it will be a case of evolve or perish and many will be forced to change.