U.S. manufacturing doesn’t seem to be affected by the threat of global trade wars. 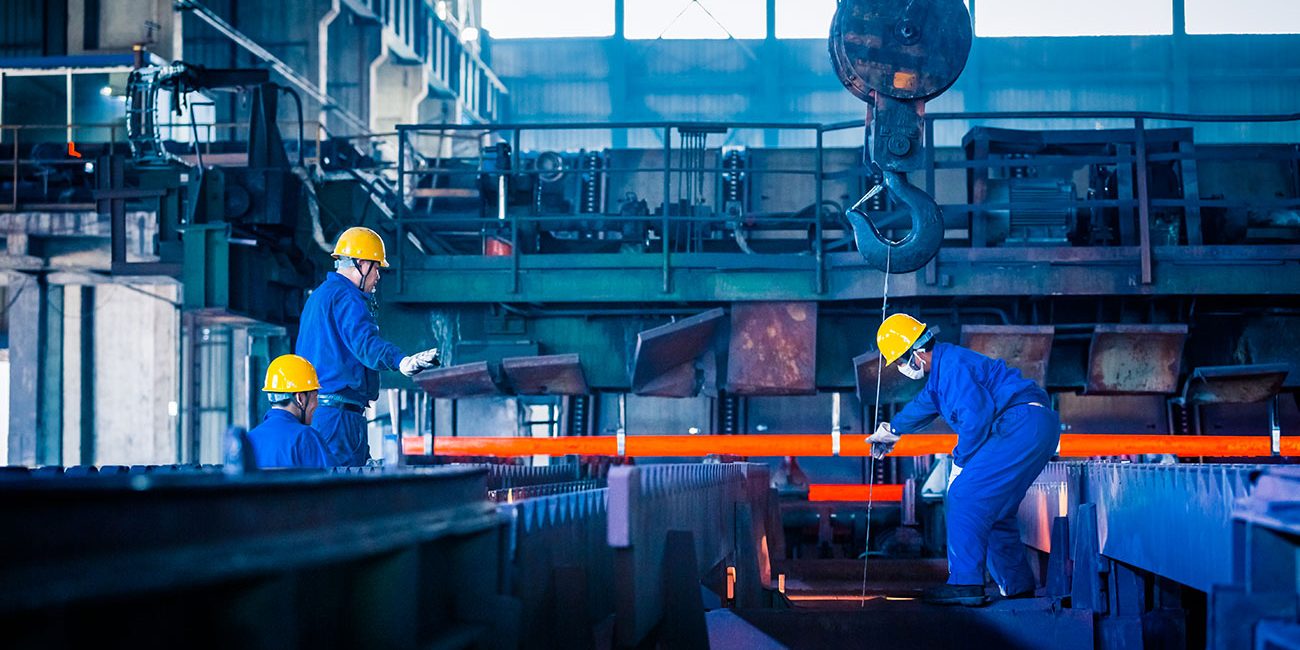 Taken as a direct sign that the threat of global trade wars have little affect on U.S. manufacturing, orders for long lasting U.S. factory goods rose in June after declining for two months prior.

According to the Commerce Department, orders for durable goods which are items that are meant to last at least three years, from cars to appliances rose 1 percent in June. In addition, orders for most other goods remained healthy, evidence that U.S. trade fights with China, the European Union, Canada and Mexico have yet to significantly restrain manufacturing growth.

The potential implementation of large U.S. duties on imported cars and car parts is suspected to be the reason auto orders have jumped 4.4 percent, the most in three years. But the expected tariffs may yet be averted as far as European imports are concerned after President Trump met with European Commission President Jean-Claude Juncker and agreed to put new tariffs on hold while they negotiated a broader trade deal that could include the removal of steel and aluminum tariffs from European imports.

It is yet to be seen whether this healthy increase in durable goods orders continues. Some believe the growth spurt will likely prove temporary, fueled in part by a jump in exports to get ahead of retaliatory tariffs imposed on U.S. goods by other countries.

On the employment front, applications for unemployment aide rose by 9,000 which may at first seem like bad news until it is compared to the over all fall in unemployment applications which are at record lows. Analysts see this as a sign that companies are holding onto their staffs and laying off few workers.