Now may be a good time to go into truck driving. 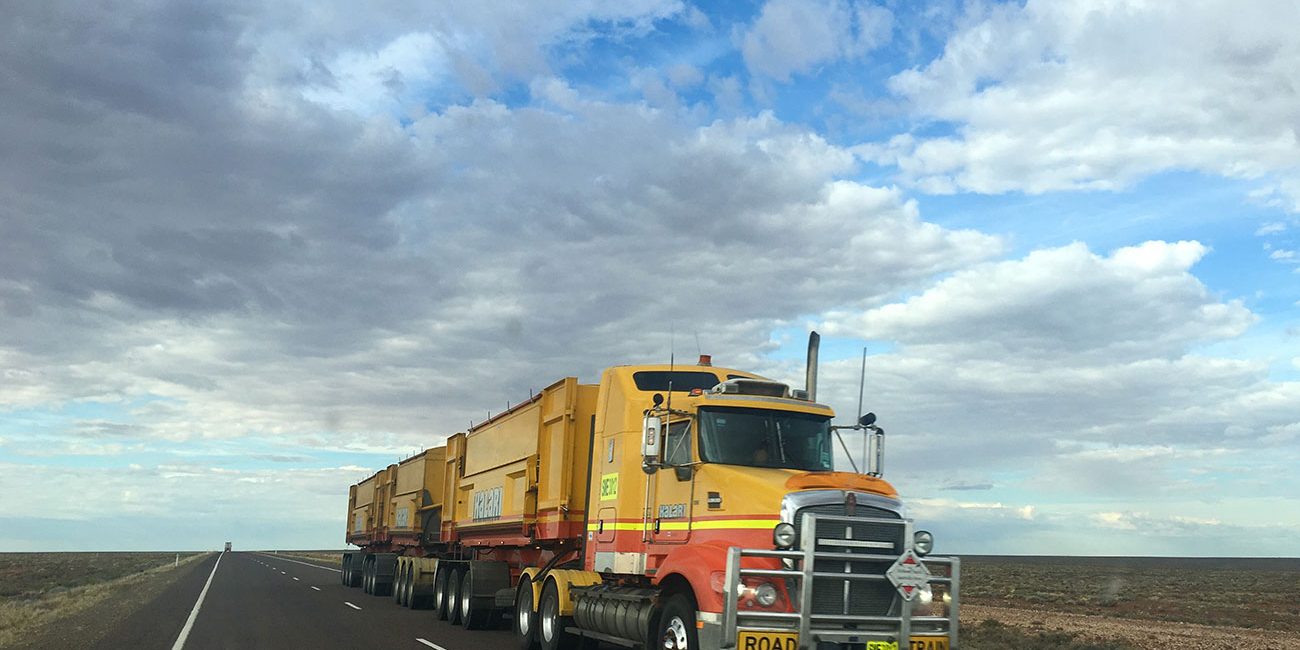 If you’re one of those people who have an adventurous streak, or you’re just looking for something different to do for a living, maybe you should check out driving a truck.

There seems to be a shortage of truck drivers across the country. In addition to the sheer lack of drivers, fleets are also feeling the pinch as they are finding it difficult to find qualified drivers. Whatever the reason, the trucking industry needs more drivers.

The shortage of drivers is beginning to have an effect as some retailers are forced to delay nonessential shipments or pay higher prices to get their goods delivered on time. According to the American Trucking Association more that 70 percent of the goods consumed in the U.S. are moved by truck.

DAT solutions, (a freight exchange service) conducted an industry analysis and found that so far in 2018, just one truck was available for every twelve loads needing to be shipped. This is the lowest ratio since 2005.

Trucking has long been considered a mostly male dominated industry, and with a less than ideal lifestyle, it has been losing its appeal in recent years. This has been a great contributor to the lack of interest young people. The Bureau of Labor Statistics estimated that the average age of a commercial truck driver in the U.S is 55, which is 10 years older than the average age across other comparable industries like construction and manufacturing.

As more truck drivers are reaching retirement age, there are no new drivers coming in to fill their spots. The need is great and some estimate that almost 900,000 more drivers are needed to fill the demand. Those coming into the field now are finding better pay as some companies battle to hold on to the drivers they have and attract more new drivers.

So, if you feel bored at your job and think that life on the open road may be for you, find out about driving truck.