California continues to have big problems in 2018. 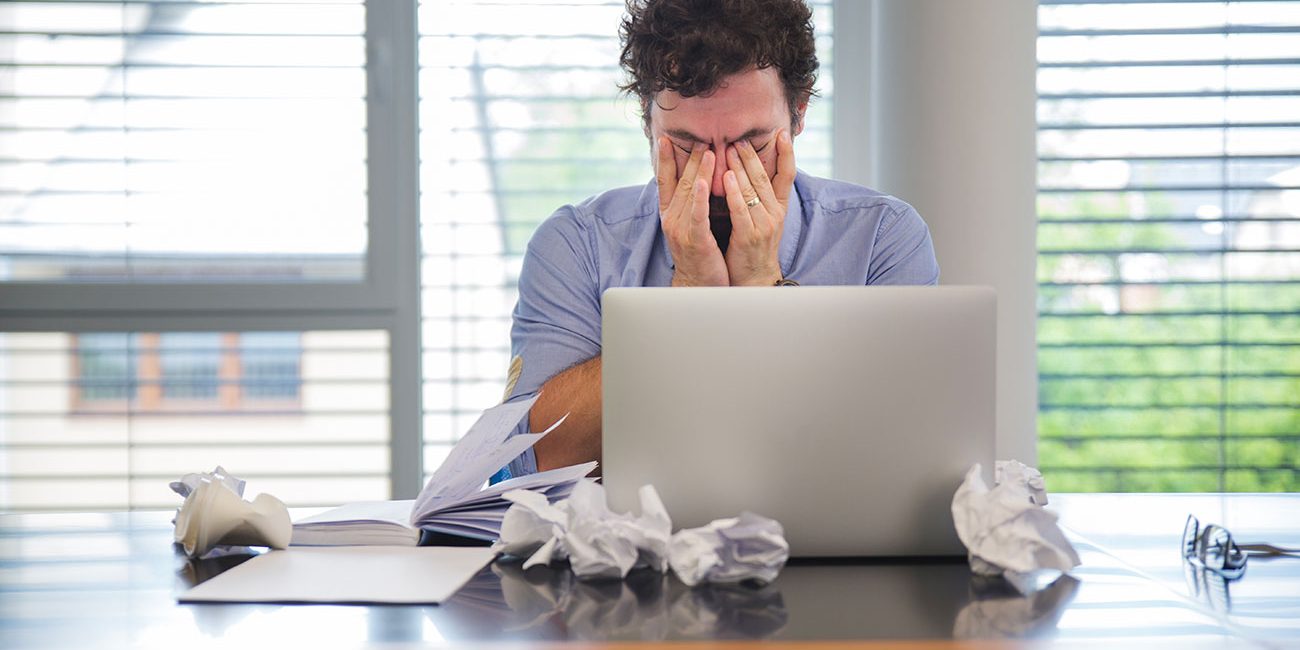 As the new year promises an improving economy for the United States over all, in California there are still some problems that can have a negative effect on business.

There are too many issues to list here, but here are some of the more prominent ones.

The Private Attorneys General Act (PAGA) has long been considered a disaster for many businesses in California. Settling PAGA claims can cost millions of dollars to settle with most of the money going to lawyers and the state while supposedly harmed employees receive little. With the legislature refusing to deal with the issue, a coalition of business leaders have been developing an initiative to deal with it.

Poverty is growing in the golden state as the gap between rich and poor continues to grow. Some are calling for a restructuring of California’s bureaucratic regulatory framework, which many see as having a negative effect on the business environment. It has been a long-known fact that the hidden costs of doing business in California hurts those below the poverty level more than others.

And then there’s taxes. There are a myriad of taxes at issue in California but one tax related issue that is considered to be a big problem for businesses is the public sector looking to weaken proposition 13 by creating a “split roll” where commercial properties would pay taxes based on current market value. If successful, this is estimated create a $9 billion windfall for the state with the cost most likely being passed on to consumers.

Education is another huge problem for California that only seems to be getting worse. Even with nearly half of the states discretionary funds going to education, schools continue to underperform and need improvement. Where reforms would seem to be a good way to spend available funds, organizations like the California Teachers Association think pushing for more money is the answer.

California has some big issues, let’s hope 2018 turns out to be a tuning point for some of them.

Here’s How Factoring Helps You Grow Your Business
July 22, 2021

Invoice Factoring vs. Invoice Financing: What Is the Difference?
June 25, 2021