The electric car is here, now it’s time for the electric truck to make its entrance. 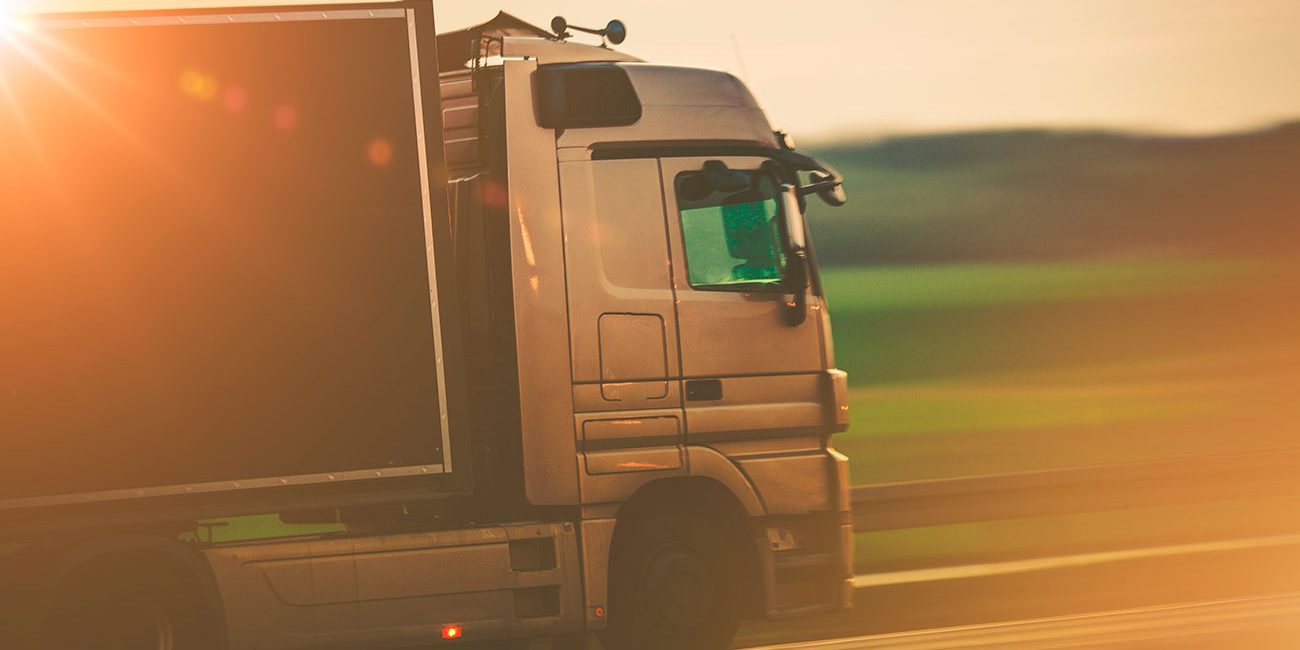 With Tesla and others already developing and selling second and third generation models, the proliferation of electric cars seems to be unstoppable. In California the bar is even higher as the state is pushing for millions more emission free vehicles on California highways by the middle of the next decade. But the efforts to promote electric vehicles isn’t limited to just privately-owned cars but are also aimed at commercial vehicles with the trucking industry at the forefront.

Electric vehicle technology is advancing rapidly and will soon make battery powered electric trucks a viable freight and logistics tool in the near future. For the near future the battery powered electric truck commercial applications are focused on last mile or short haul delivery services. Transporting goods on 200 to 300-mile routes with charging stations located at end points seems to be the strategy that will be used to first introduce the technology to the trucking industry.

Nothing is perfect and with this technology there are still some issues that will need to be resolved before it is widely acceptable and put into greater use. For one thing an electric truck is going to be about twice as expensive as a normal diesel vehicle. Subsides and zero emissions regulations within certain zones may drive some demand but some predict that wide spread demand won’t happen until the technology becomes economically feasible. Four to five years and maybe more seems to be the prevailing opinion among experts as to how long it will be until we see wide spread deployment of electric trucks on the road.

There is also the issue of electric trucks not being able haul the same amount of weight as their diesel counterparts. Regardless of these issues more companies are getting in on developing electric trucks. The path seems to be set, and the time is getting nearer to a day when electric trucks will hit the open road.

Accounts Receivable vs Cash: What Is the Difference? Which One Is Best?
August 19, 2022
Recent Posts
Recent Comments
Go to Top