The State of Rhode Island is now collecting tolls from tractor trailer trucks and the ATA isn’t happy. 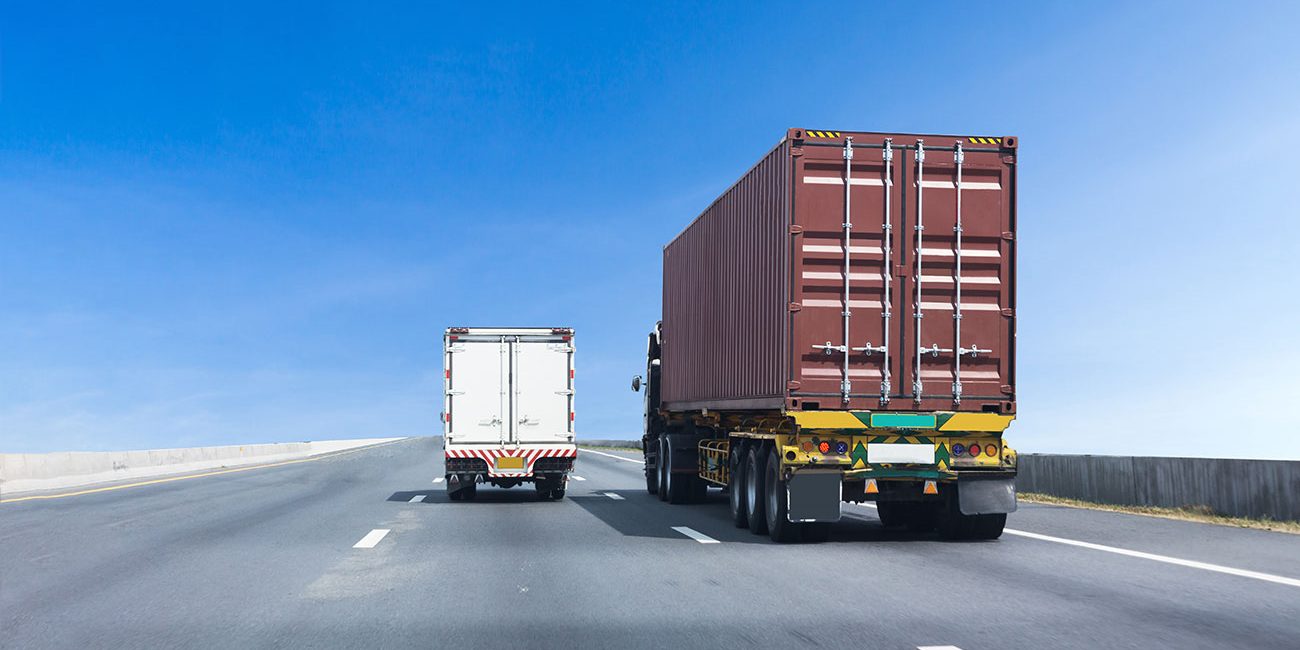 On June 11, the first two of 14 expected toll locations were to begin collecting tolls from tractor trailers in Rhode Island. A move which is being opposed by the American Trucking Association for obvious reasons.

The first two gantries are located on Interstate 95 between exits 2 and 5. Passing through both of those will cost truckers a total of $6.75. When the entire system of 14 gantries is in operation they are expected to bring in $450 million over the next 10 years while operations should total $60 million during that same time span.

Christopher Maxwell, president of the Rhode Island Trucking Association commented that there would be a concerted effort to go around and bypass the tolls.

The American Trucking Associations has called the truck only tolls predatory and an unconstitutional tax on the industry vowing a “fight by any and all means available,” including legal action, according to ATA spokesman Sean McNally.

Peter Alviti, who is the director of the Rhode Island Department of Transportation believes the state is well within the law citing that the current legislation does not allow the state to tax passenger vehicles and revenue generated from the tolls must go to bridge rehabilitation. Alviti also commented that “Heavy commercial vehicles, in particular tractor trailers, contribute more to the damage and destruction of infrastructure than any other kinds of vehicles.”

Maxwell has called the truck only tolls discriminatory and points out that smaller, but heavier dump trucks are exempt from the legislation. Further arguing that an increase in the fuel tax and other vehicle related fees is a fairer way to fund road and bridge repair.

Maxwell’s frustration was obvious as he implied that the tolls are just another layer of funding on top of gas and diesel taxes.

Alviti, who said relying on gas tax revenue long term is not a sustainable funding source, added that the remaining 12 gantries will be going up across Rhode Island over the next 18 months.

While locations and amounts are still being finalized, it’s expected tolls will range from $2.00 to $9.50 each time a truck passes under a gantry depending on its location.