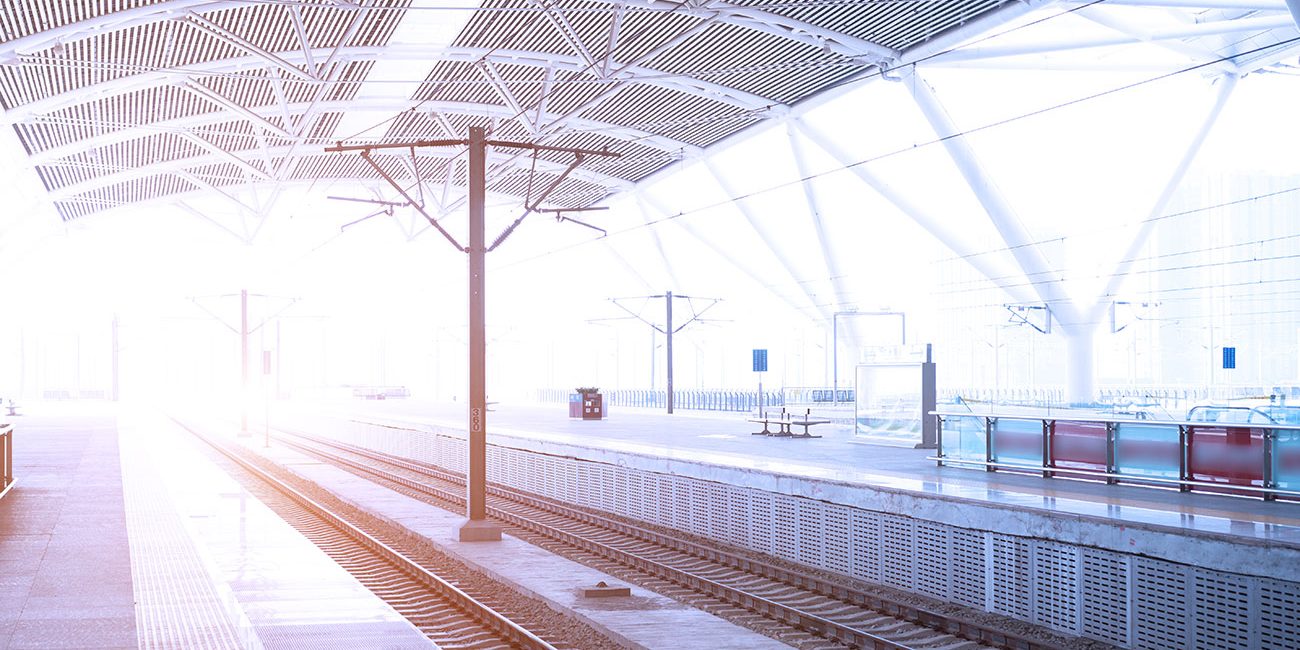 It’s not often that a CEO’s innovative strategies can return positive results that are almost immediately quantifiable, but one rail carrier is doing just that.

CSX, which is the nations third largest rail carrier has undergone a dramatic transformation over the past year. Driven by CEO E. Hunter Harrison, who died from a sudden illness just eight months into his term at the helm of the company, a new strategy he put in place has been returning positive results. The disruptive strategy known as “scheduled railroading” has worked at three previous railroads that Harrison was in control of.

The strategy uses a point-to-point system that is very efficient when used on CSX’s 21,000 miles of track in 22 states east of the Mississippi River. Asset utilization and a balanced train plan to minimize the handling of cars are the main focuses of scheduled railroading. The system enhances reliability and shortens the transit times of goods from origin to destination.

The system has allowed CSX to get a better hold on efficiency by developing trip plans for every single railcar in its network. By doing this, CSX has been able to reduce the number of railcars, locomotives, and facilities it needs to move freight.

The 3-year plan set in place by Harrison promised to increase revenue and improve efficiency, and so far, it has delivered. The companies operating ratio, which is the industry’s leading benchmark for efficiency had dropped to 67.9% at the end of 2017 and still further to 67.7% by first quarter of this year. The company has a target of 60% operating ratio by 2020 which looks completely doable.

This is just one more example of how strategy, and the right plan to implement it can change the future of any company in dramatic and profitable ways.